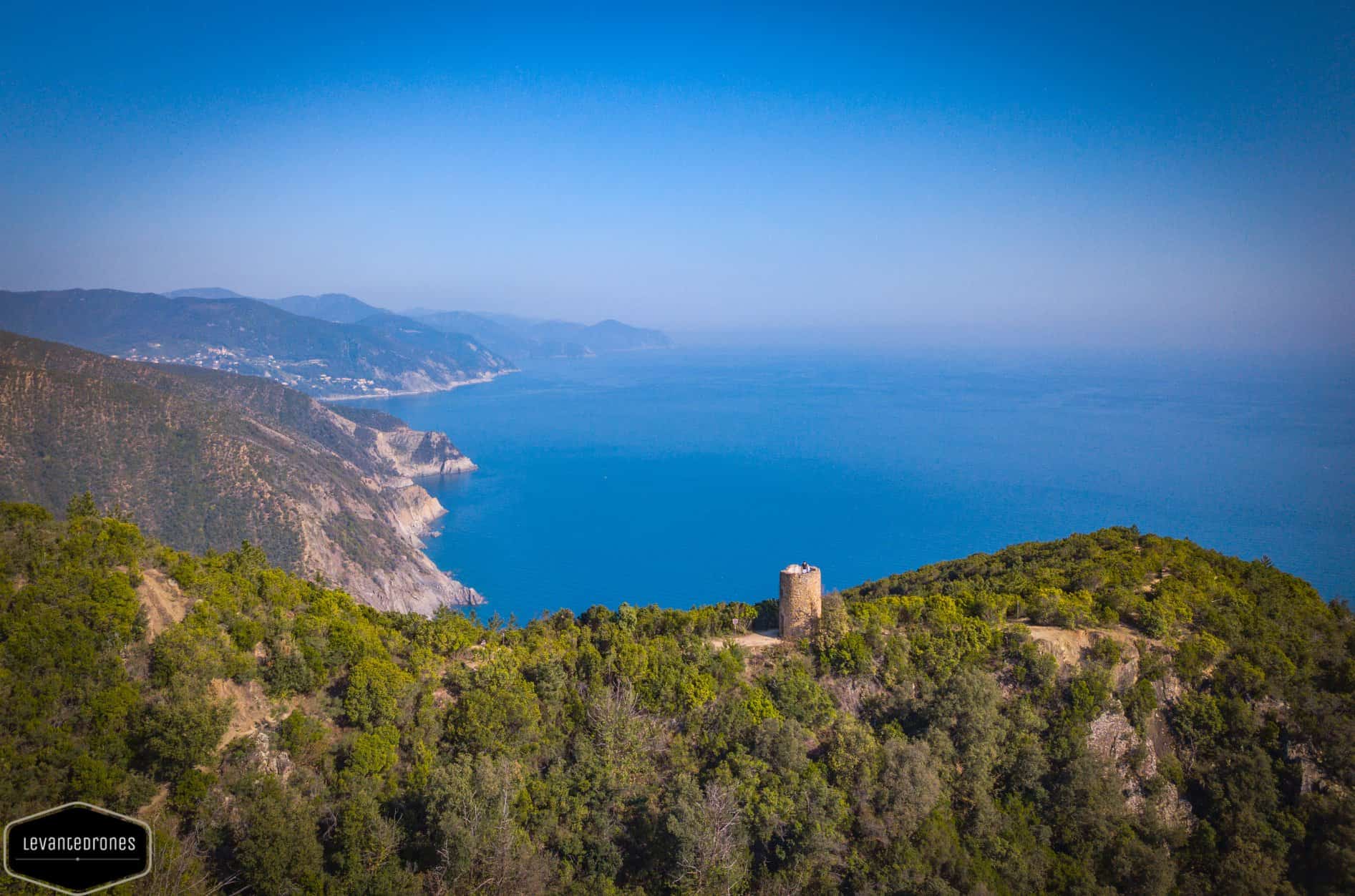 List of excursions, half or full day with departure from the inn, possibility of booking a car with driver and / or guide:

1) Cinque Terre: visit to the countries protected by UNESCO by connecting by train, tasting of local or oenological products; visit by train and trails for a trekking experience, from the simplest (about an hour and a half on the path), to the most difficult (up to 4 hours, with adequate equipment); visit to the park for photoshooting experiences, eventual tastings in panoramic places or boat tours. 2) Portofino park. Boat tour with connection to the bay of San Fruttuoso, visit of the Abbey owned by FAI. Train tour and simple trekking (one hour on foot). Connection by sea or by train to Camogli, the city of a thousand sailing ships, with the possibility of visiting the town and tasting of local products (dop cheese focaccia, Camogliesi with rum …). Possibility of trekking on the Mount of Portofino park, along the path of the tubes, up to the war residues of Batterie, the famous via ferratas for San Fruttuoso, Punta Chiappa and its splendid sea, the micro port of Porto Pidocchio, with fishing nets hung out to dry. 3) panoramic paths starting directly from the inn: Punta Baffe, with its Saracen tower in a panoramic position, overlooking the bay of Tigullio and east to Monte Mesco; Punta Manara, with a view from above on the Baia del Silenzio. 4) the Via della Abazie: San Salvatore dei Fieschi and the village, its medieval history and vineyards; Borzone: the ancient church along the Via Francigena, the Megalithic Face, San Martino di Licciorno and its suggestive ruins lost in the woods. We suggest a stop at a farmhouse to taste the traditional dishes, the pansotti and the Ligurian mixed fried food. 5) Genoa is the largest historical center in Europe. The Porto Antico and its museums (Acquario and Galata), the alleys of the historic center, the medieval gates and the walls, the Palazzi dei Rolli, Palazzo Ducale …. the Eastern market, the fry shops, the focaccia …. a city waiting to be discovered . 6) the plain of Luni and the Gulf of Spezia. The Roman amphitheater of Luni, Sarzana, its historic center and the two fortresses, the splendid villages on the slopes of the Apuan Alps (Fosdinovo, Castelnuovo, Ortonovo, Nicola …), the vineyards and cellars. The Gulf: Portovenere with the marina, the castle and its islands, Lerici and Tellaro.

The page you requested could not be found. Try refining your search, or use the navigation above to locate the post.

Any cookies that may not be particularly necessary for the website to function and is used specifically to collect user personal data via analytics, ads, other embedded contents are termed as non-necessary cookies. It is mandatory to procure user consent prior to running these cookies on your website.